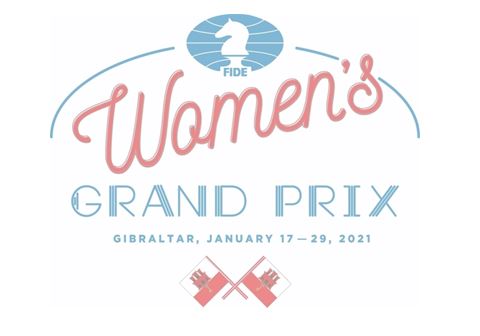 Her Majesty’s Government of Gibraltar is delighted to announce, jointly with the International Chess Federation (FIDE), that Gibraltar will host the 4th stage of the Women’s FIDE Grand Prix Series 2019/20.

The venue will be the Caleta Hotel, Gibraltar, and the scheduled dates are January 17th to 29th, 2021.

In January 2020, the Gibraltar International Chess Festival celebrated its 18th edition. Since the series began in 2003, almost all the world’s top female players have taken part, including the greatest woman player of all time, Judit Polgar.

Hosting the 4th stage of the Women’s FIDE Grand Prix represents a new opportunity for Gibraltar to show its commitment to chess, in particular to the women’s game, and we look forward to a magnificent event. The event will be held subject to and in accordance with Gibraltar Government Health Protocols.

The Minister for Sport, the Hon Steven Linares is delighted to have secured the event locally adding that: “Our commitment to Chess is clear for all to see and hosting the Women’s FIDE Grand Prix locally just reinforces this pledge. The fact that FIDE has entrusted Gibraltar with the 4th stage of the series is testament to the hard work that has ensured that we are considered a worthy organiser and reliable host. This is in no small part due to the tireless efforts of the team at the Caleta Hotel who have organised and developed the Gibraltar International Chess Festival and its junior version into what are now recognised as world class events.”

Due to the Covid-19 pandemic this event is not open to the public but it can be viewed online.