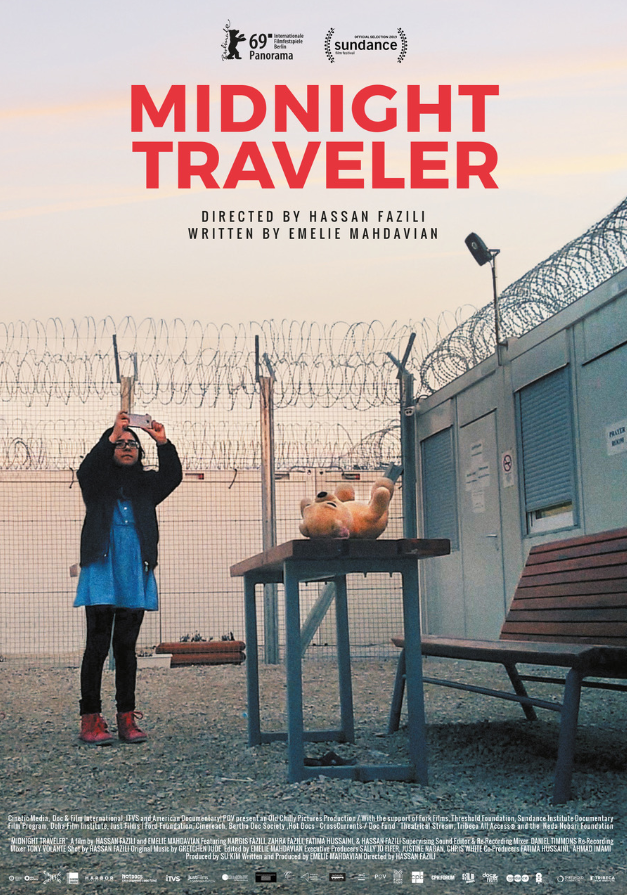 The Selection Committee quality is the main engine behind the Festival and the Award Ceremony is organized and ‘godfathered’ by the Governor of Gibraltar and the Ministry of Culture. BrightMed curates and presents the best in emerging International film and moving image culture for a wide audience through its flagship annual Film Festival. BrightMed Film Festival aims to offer memorable experiences through audience interaction and engagement with filmmakers, actors and industry professionals.

For this year’s Festival, the selection committee has decided to show one short film and one documentary:

- Les indes galantes (short): Clément Cogitore adapts a short ballet part of Jean-Phili- ppe Rameau’s “Indes galantes”, with the help of a group of Krump dancers, and three choreographers: Bintou Dembele, Grichka and Brahim Rachiki. The Krump is a dance born in the ghettos of Los Angeles in the 90s. Its birth results from riots and brutal police repression that followed the beating of Rodney King.

- Midnight Traveller (documentary): In 2015, after Hassan Fazili’s documentary Peace in Afghanistan aired on Afghan national television, the Taliban assassinated the film’s main subject and put a price on Fazili’s head. Fearing for their survival, the Fazili family fled Kabul for Tajikistan. Yet after 14 months spent submitting asylum applications that were rejected again and again, they were deported back to Afghanistan. It was at this juncture that Fazili picked up his cell phone and hit the record button.

The organisation has decided to convert this year’s edition of the BrightMed Film Festival in a charity event in aid of GIBSAMS. Suffering from an emotional crisis not only affects the person concerned; it also has a ripple effect on the families who then need of emotional support creating CHAOS. It is important for people to have the opportunity to explore their difficult feelings. Be listened to in confidence, and be accepted without prejudice, without being judged. This can alleviate general distress, despair and suicidal tendencies.

The screening will take place at Leisure Cinemas from 17.45 to 19.45. Free to the public. Limited capacity so we advise to get there early.