Victory Tours Exclusive Polish Historical Tour delivered by our Polish Guide either in Polish or English.

You will start of at the Cathedral of St. Mary the Crowned in Main Street and learn about the Sikorski plaque and the copy of the Black Madonna of Częstochowa (Our Lady of Częstochowa) with its significant history to Polish history and significance. We will then get public transport to Europa Point to view the Sikorski Memorial and explain the true nature and myths about this tragic accident during WWII.

The memorial commemorates the 1943 Gibraltar B-24 crash of 4 July 1943 which caused the death of General Władysław Sikorski, the commander-in-chief of the Polish Army and Prime Minister of the Polish government in exile. Fifteen other people also died in the crash, with only the pilot Eduard Prchal surviving.

Tour meeting point is by the Cathedral of St. Mary the Crowned in Main Street. 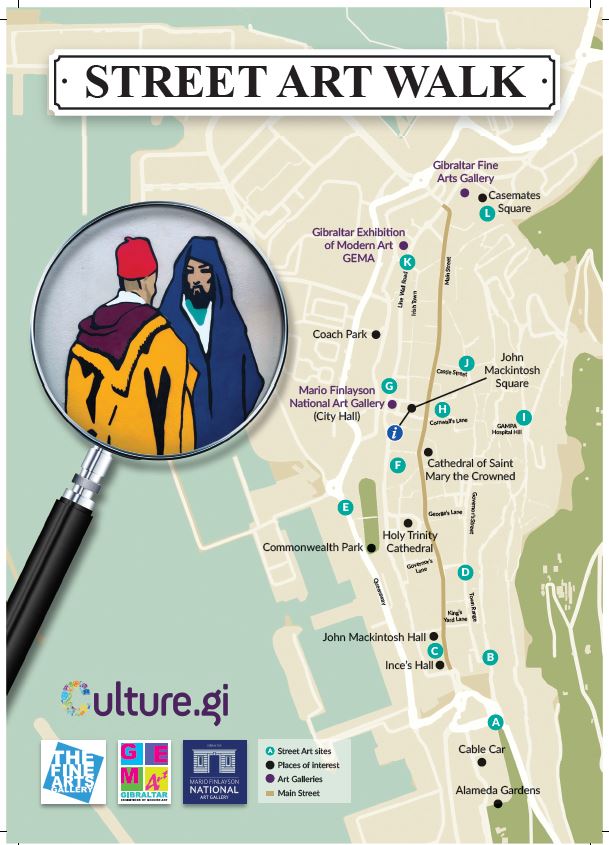