The Alameda Wildlife Conservation Park (AWCP), Gibraltar's only zoo, has recently been awarded provisional Membership of the British and Irish Association of Zoos and Aquariums (BIAZA).

This comes after years of development and twelve months of hard work that began with an initial inspection in January 2016 by BIAZA's Nic Dunn (Director, Shaldon Wildlife Trust) and Stewart Muir (Director of Living Collections, Whitley Wildlife Conservation Trust), who assessed the park and made recommendations.  The Kusuma Trust kindly funded their visits.

The AWCP is now officially one of the smallest zoos in BIAZA and is mentored by the smallest member: Shaldon Zoo in Devon. Its Director Nic Dunn assisted throughout the initial application and will continue to mentor the AWCP during the provisional period. 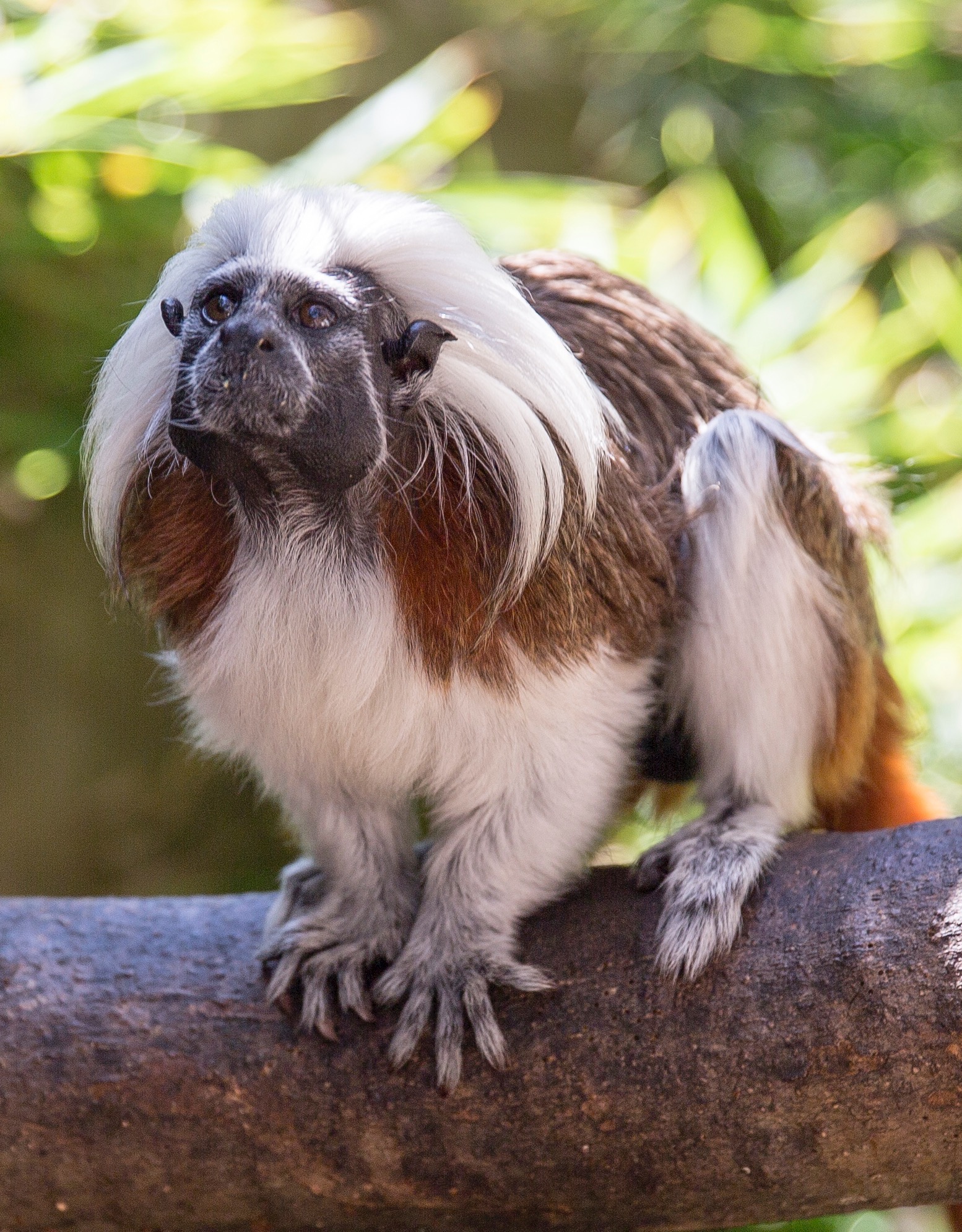 Coupled with the BIAZA milestone is the AWCP's 'Stategic Plan 2016-2021, Building on Success'.  This follows the AWCP's remodelling in 2013, when BIAZA membership was already a target.  The Strategic Plan outlines how the AWCP will continue to fulfil its role in the community, with sections summarising policy towards park development and exhibits, animal collections, education and sustainability.  It is the first stage towards the development of a detailed new Master Plan for the next ten years of the park's development.

This development will be driven by the AWCP's new Steering Committee, which comprises a panel of internal and external colleagues.  Locally, the committee includes the Hon. Dr John Cortes, Minister for the Environment and Climate Change (and former Director of the Botanic Gardens), AWCP Manager Jessica Leaper, Senior Keeper Steve Perry, Botanic Gardens Director Dr Keith Bensusan and General Manager Jon Hammerton. Collaborators from the UK are Steve Bryant, formerly of the AWCP, and Nic Dunn.

The AWCP is an integral part of the Gibraltar Botanic Gardens and BIAZA accreditation will benefit the entire gardens and staff.  For example, it provides access to groups such as the Plant Working Group, which is increasingly important within BIAZA.  Plant collections, education and conservation are high in the working group's priorities and these are some of the Alameda's strengths.  BIAZA's emphasis on biodiversity and wild spaces are also consonant with the Gibraltar Botanic Gardens' wider role and the Alameda is looking forward to contributing positively towards these.

These are exciting times for the Alameda Wildlife Conservation Park, which will be making every effort to keep the community informed on its development. To find out more, visit www.awcp.gi 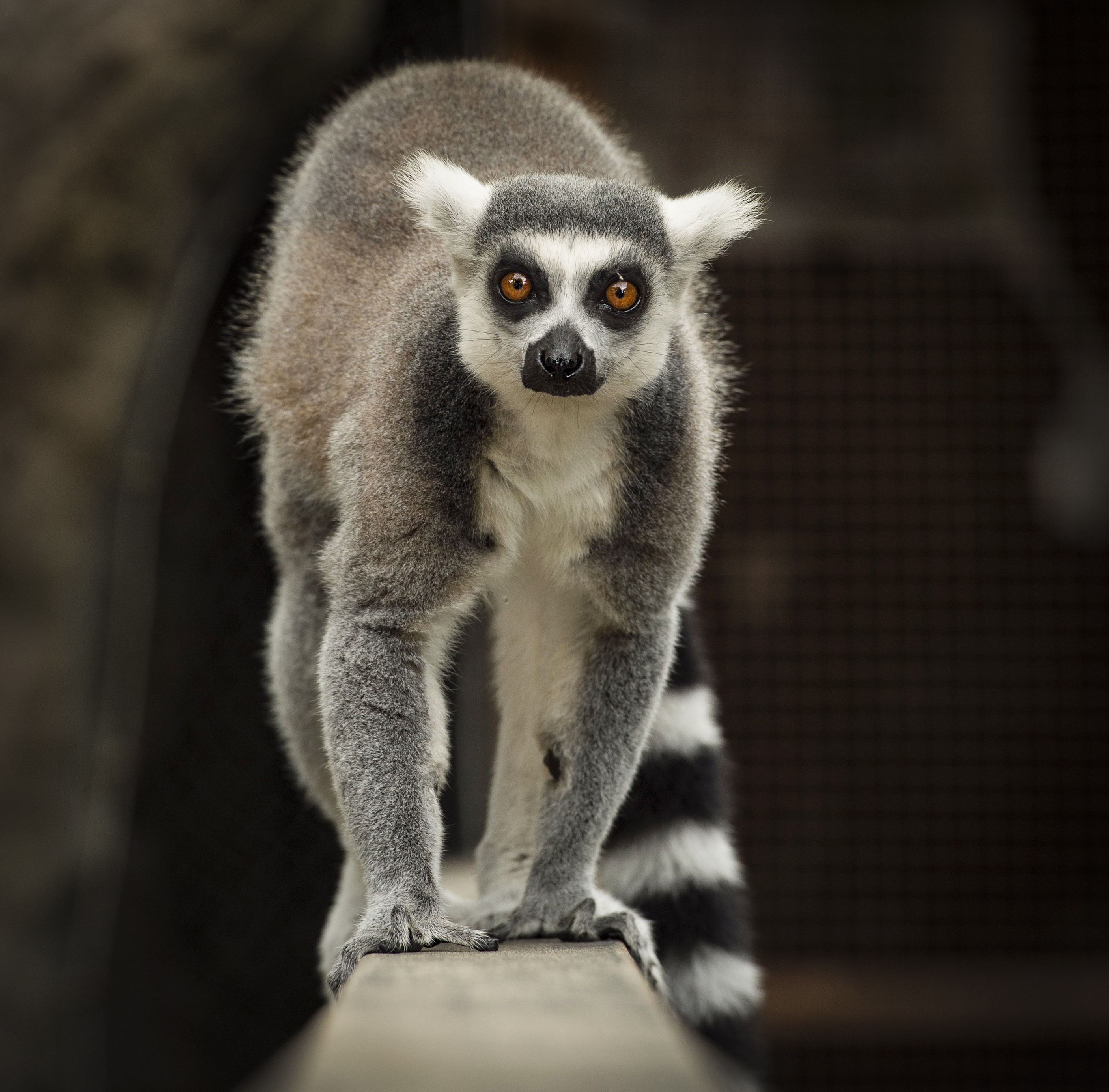