The Minister for Tourism, the Hon Gilbert Licudi has launched the Gibraltar Tourist Board's new ‘Year of Culture’ campaign at the World Travel Market, held at the Ex-Cel Centre in London. This three-day trade exhibition is the most important platform in the world for the travel industry and is visited by over 51,000 members of the international tourist industry and hosts over 5,000 exhibitors from all five continents.

For the first time ever, the GTB has held a major press conference in the International Media Centre where the new campaign was unveiled by the Minister for Tourism, the Hon Gilbert Licudi, and by the Chief Executive of the GTB, Nicky Guerrero.  The presentation was attended by over 60 journalists from the international media, the UK national press and from the trade press.

In his address, the Minister stressed that Gibraltar continues to grow as a tourist destination as is evidenced by the imminent opening of the Holiday Inn Express hotel and by two other hotel projects in the planning process.  Mr Licudi also stressed that, whilst Gibraltar’s traditional tourist product, ‘based on beaches, monkeys, caves and the Upper Rock’ will continue to be important, the new campaign will focus on chess, backgammon, the literary festival, the music festival, the food festival and sports tourism.  ‘It is not about designating any particular year as THE year of culture,’ said the Minister, ‘but about celebrating the richness of our culture which we enjoy week in, week out, throughout the year – every year.’

Nicky Guerrero stressed the significance of the Island Games which will bring over 2,000 athletes to the Rock in 2019. He also spelled out the themes of the campaign, ‘History, pageantry, wildlife, nature, cuisine, heritage, music, the arts, literature, sports, architecture and religious influences – all these influences will be captured in the ‘Year of Culture.’

Fittingly, the GTB also has a new ‘Year of Culture’ stand at the exhibition on which GTB staff are supported by representatives of the Taxi Association and by Blands. 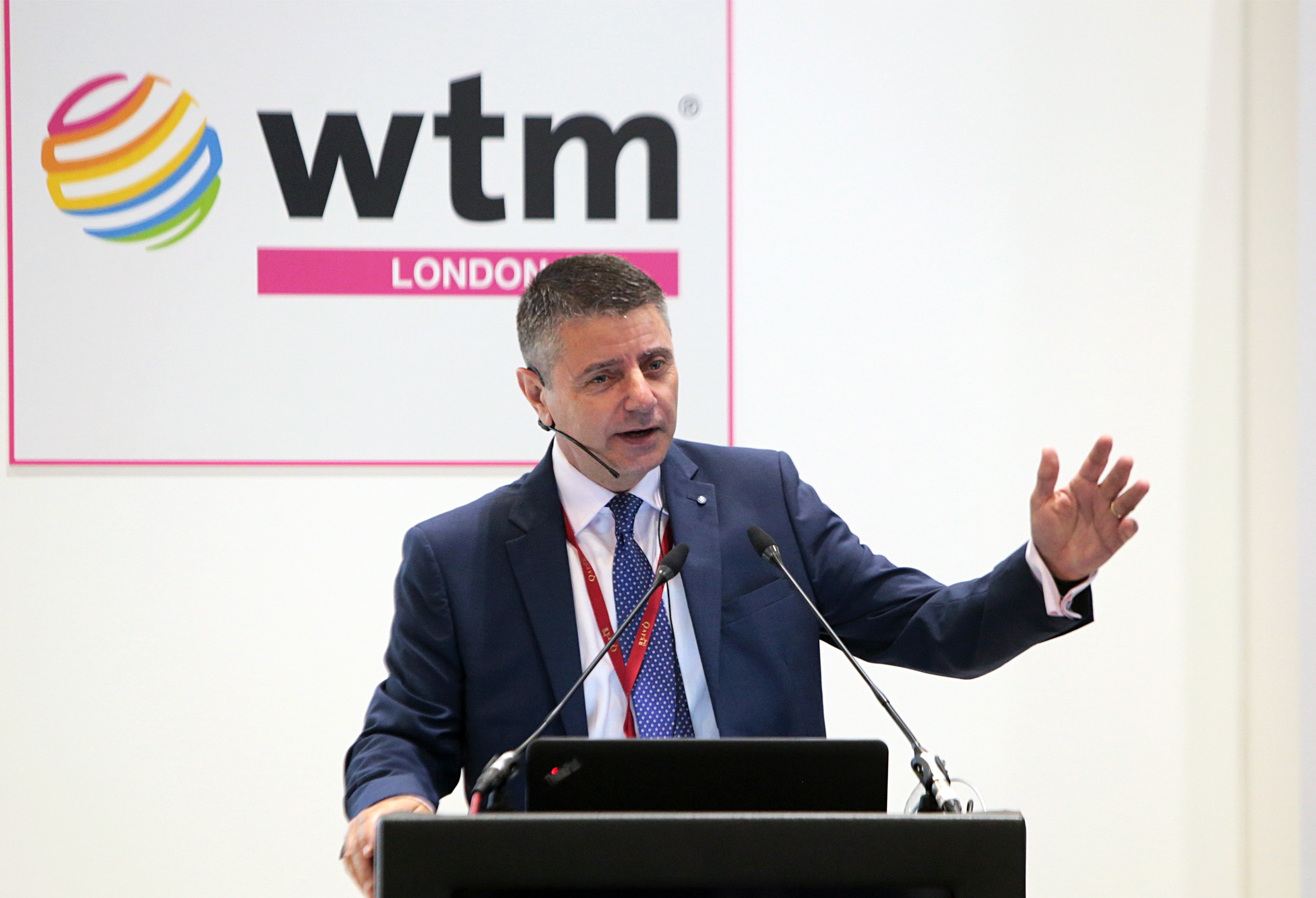 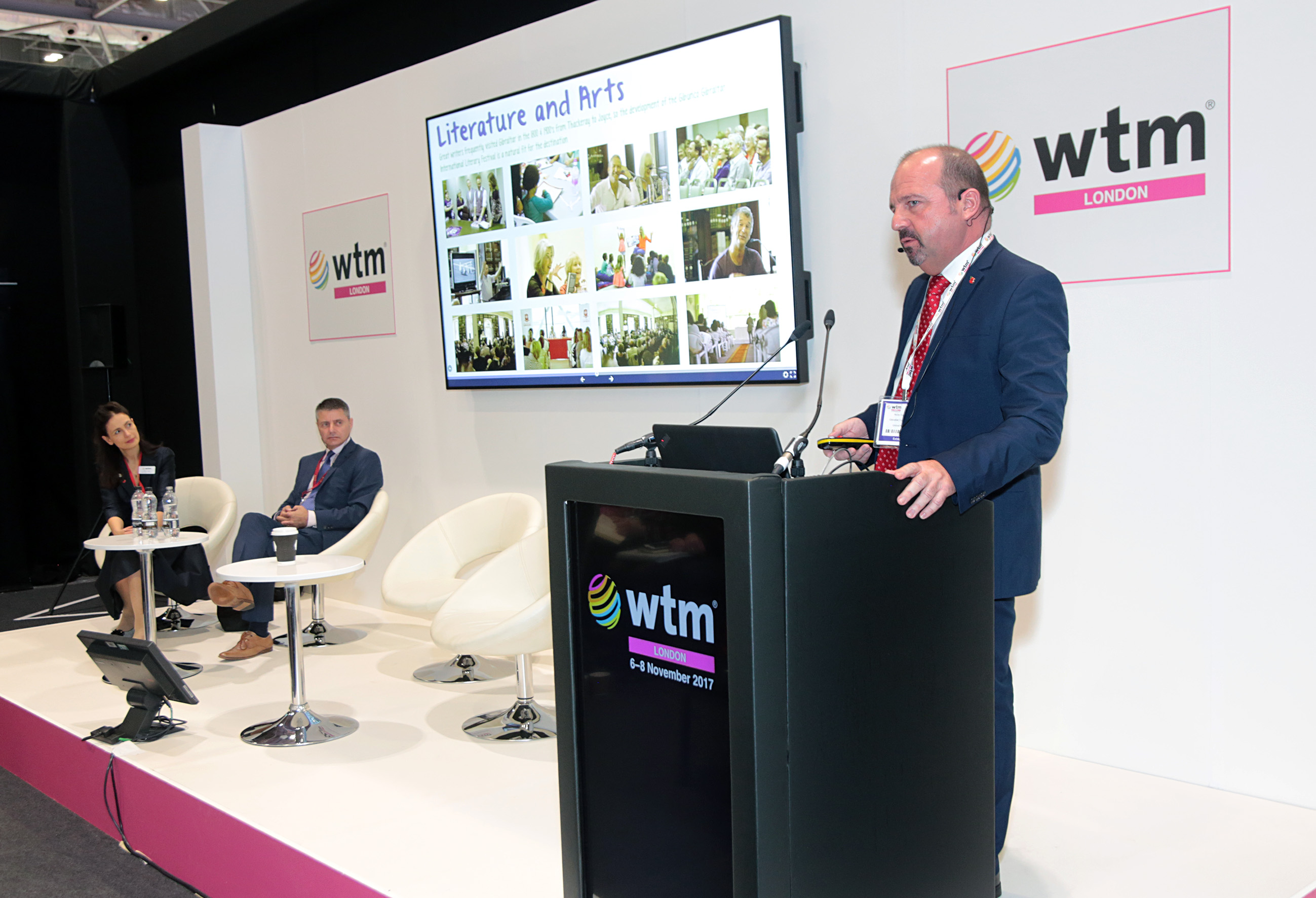 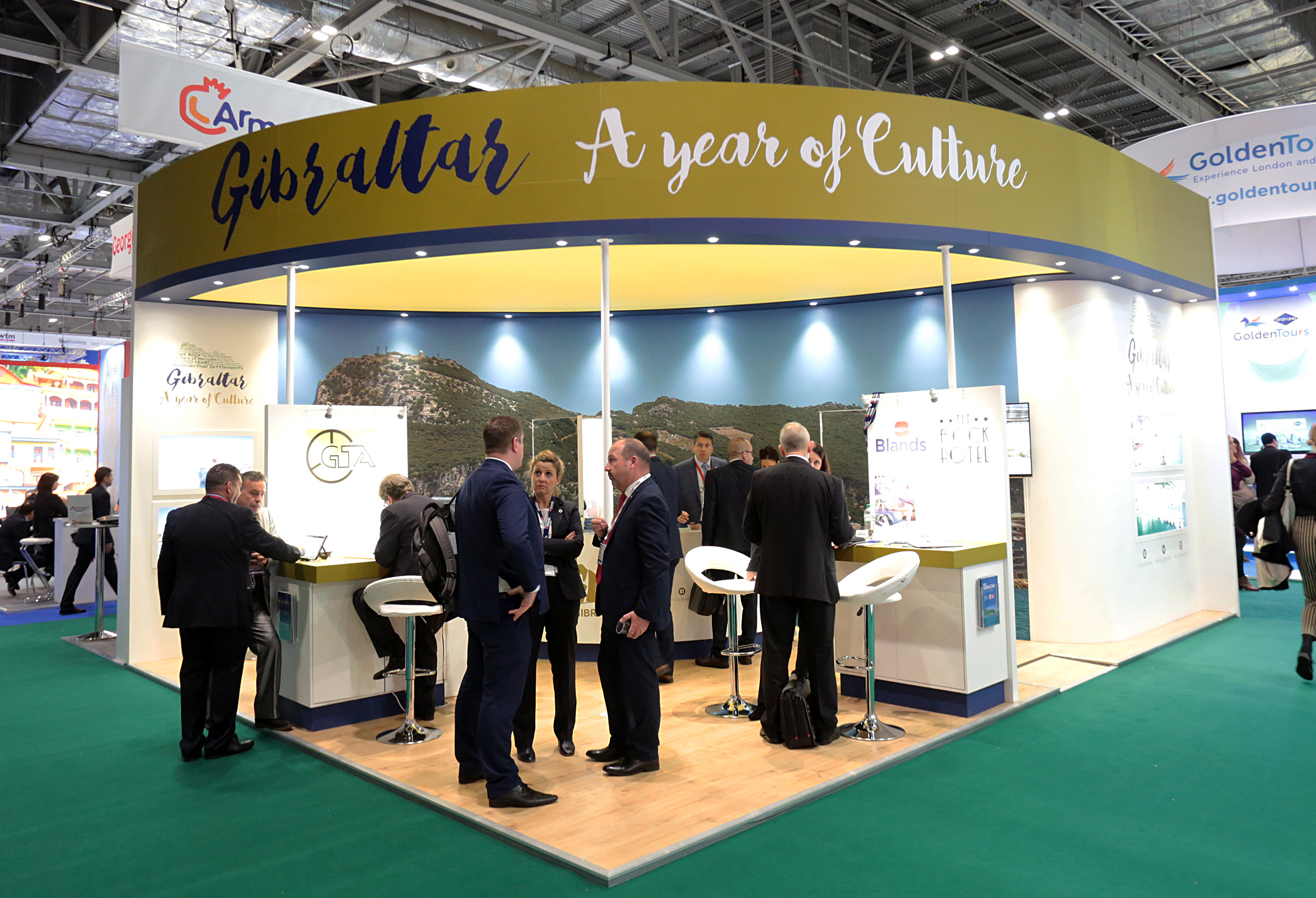