As part of an on-going programme of works, the Ministry for Heritage has recently started conservation works on two emblematic heritage fortifications, Southport Gates and the Almond Tower, together with the repair of the balustrade at the Garrison Library.

Southport Gates, as indeed the rest of the city walls, require constant attention, primarily due to the age and the construction methods used at the time they were built but also due to the invasive nature of some trees and shrubs. Some parts of the walls even go through three stages of construction: initially built during the Islamic period, then the Spanish and most recently by the British. This presents its own set of problems, so a conservator is required to oversee the work. This sometimes entails the careful dismantling of sections and re-construction using original methods to retain authenticity of design. It is normal for a slightly different colour to be used to distinguish between the original and the newly re-constructed sections. Specialists under the conservator also manage trees and shrubs to remove the tree stumps and tackle the roots of invasive plants so that they do not grow again. The medieval Almond Tower, part of the Moorish Castle, gets its name from the Spanish term ‘torre almendrada’ given to towers in fortifications with two convex sides – the rear is open – forming an almond or beaked shape. It dates back to the Islamic period and was constructed of coursed limestone rubble at the base, and brick courses as from about two-thirds of the way up capped with merlons. The Tower is in urgent need of extensive deep re-pointing, whilst a number of holes in the masonry, a vertical crack on the west side running down from a slit window and other cracks are also being repaired.

The final project underway is the refurbishment and repair of the balustrade of the Garrison Library that circles the front garden and entrance. This has been in a state of disrepair for a considerable amount of time but the Library will now see a huge improvement as its entry point is restored to its former grandeur.

The projects are being co-ordinated by the Ministry for Heritage and bring together the Governments Technical Services Department, the Gibraltar Museum and their Conservator, together with the Department of the Environment and Greenarc. The works are being carried out by local contractors who also receive training through working with the conservator. As these works are to listed monuments, the Gibraltar Heritage Trust has also been consulted. 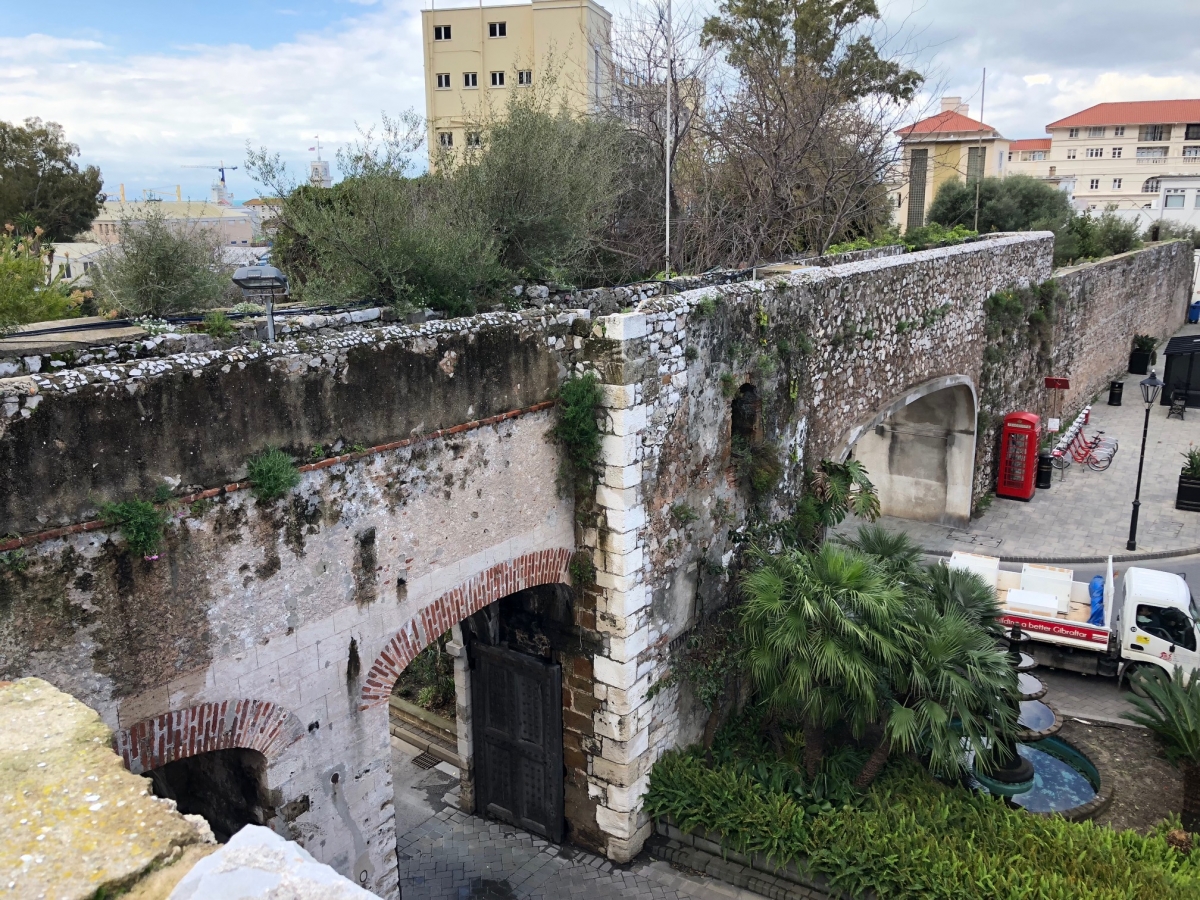 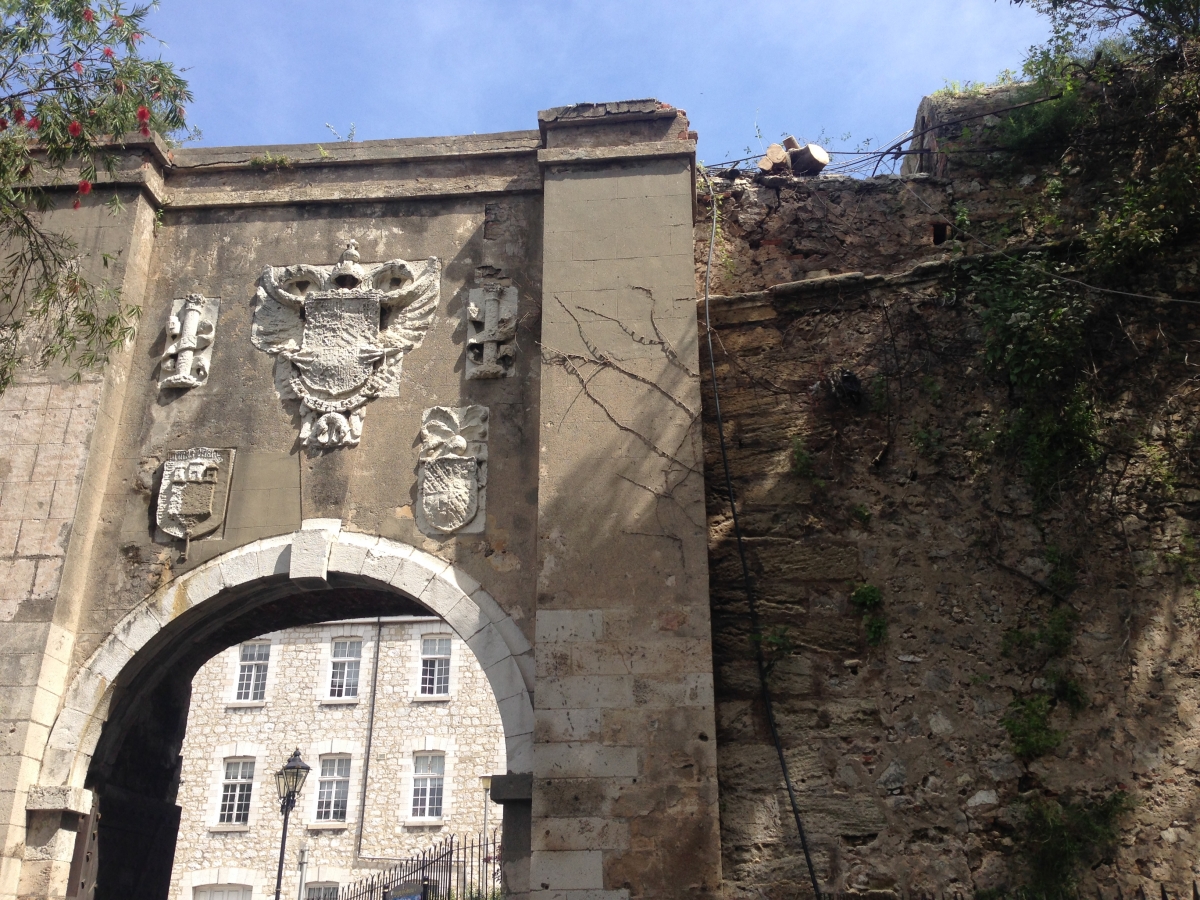