A great year for Gibraltar Events

2016 promises to be an incredible year for Gibraltar with a packed cultural calendar of events to look forward to.

The excitement kicked off pretty early in January with the Tradewise International Open Chess Festival, which from modest beginnings at the turn of the millennium, has evolved into one of the leading tournaments of its kind, attracting some of the top Grand Masters of this exacting sport. Nigel Short, the legendary Viktor Korchnoi, Judit Polgar and Alexei Shirov are among the top international players to have participated in this prestigious competition organised by The Caleta Hotel. 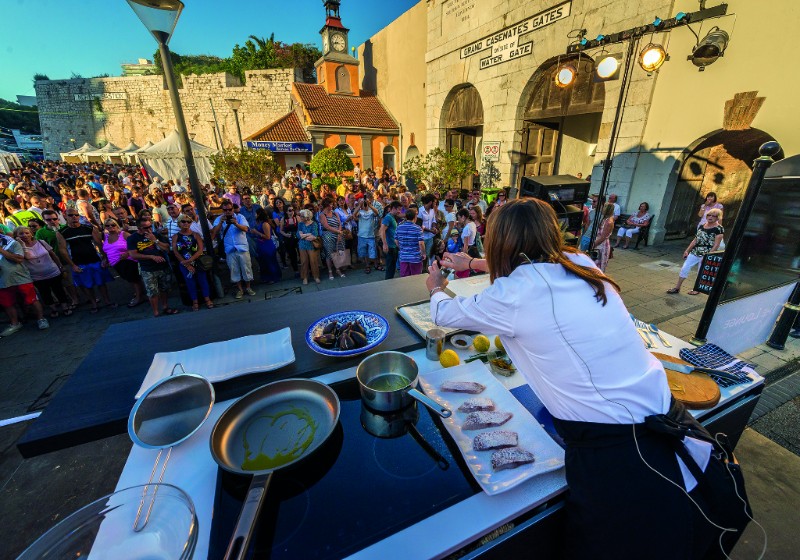 The Gibraltar Spring Festival brings together a wide range of events and activities under one unified umbrella. Its highlights include various art competitions and exhibitions and Calentita Night, the popular street food extravaganza. Calentita Night is an open air gastronomical feast which celebrates the Rock’s cosmopolitan amalgam and brings together all the different local communities in an atmosphere of fun interaction and enjoyment of each other’s most typical dishes. To the traditional Gibraltarian food, we have seen a great variety of flavours from various parts of the world coming into the mix and joining the delicious menus on offer.

The Gibraltar Music Festival is making a name for itself in the European summer festival circuit. In 2015 it was held over two memorable days headlined by 1980’s pop legends Duran Duran and Kings of Leon which combine their southern US rock roots with a blistering live set. Madness, the 2-Tone and Ska giants and Leeds indie rockers Kaiser Chiefs were other highlights. 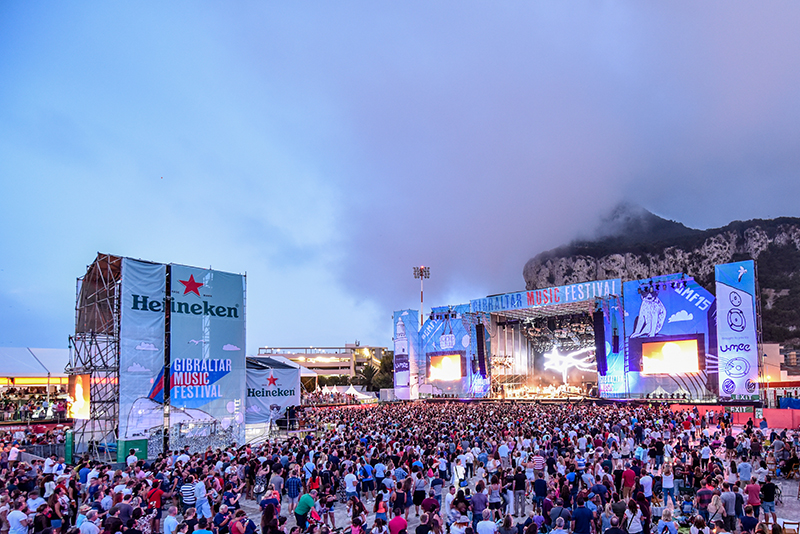 The Gibunco Gibraltar International Literary Festival has become another star event of the local  ‘event-led’ tourism strategy. After three successful festivals across the Rock’s most iconic venues, Gibraltar has been proud to host some of the most renowned British authors, historians, chefs, opinion formers and television celebrities of the moment. The festival has been embraced by the general public to become firmly established as a popular annual event.  Plans are already under way for next year’s edition.

If you want to now what else is happening in Gibraltar then head over to http://www.visitgibraltar.gi/events where you can find the latest upcoming events in Gibraltar on our What's on Calendar.

Don't forget to stay in touch with us via Facebook, Twitter or Instagram using #VisitGibraltar. We're always looking forward to seeing what you're up to in Gibraltar. Happy Snapping!