The Sikorski memorial plaque was originally sited at the east end of the runway and unveiled on the 12 January 1945. It was relocated to Europa Point and funded by the republic of Poland; inaugurated at Europa Point on 4th July 2013. General Wladyslaw Sikorski, the first Prime Minister and the first Commander in Chief of the Polish army in exile in 1939-1943, was at the time a symbol of the continuing Polish resistance to the Nazis, continuing despite the loss of own territory.

He was a symbol of Polish hopes for victory and regaining independence. This war time hero lost his life in tragic air crash in 1943 as his plane took off from Gibraltar during WWII. The Roman Catholic Cathedral in Main Street also has a memorial to this Polish patriot - this memorial is situated by the left altar. There are also two plaques, one in English and the other in Polish at the Great Siege Tunnels because the only witness to the accident watched from a lookout post at the end of the tunnel. 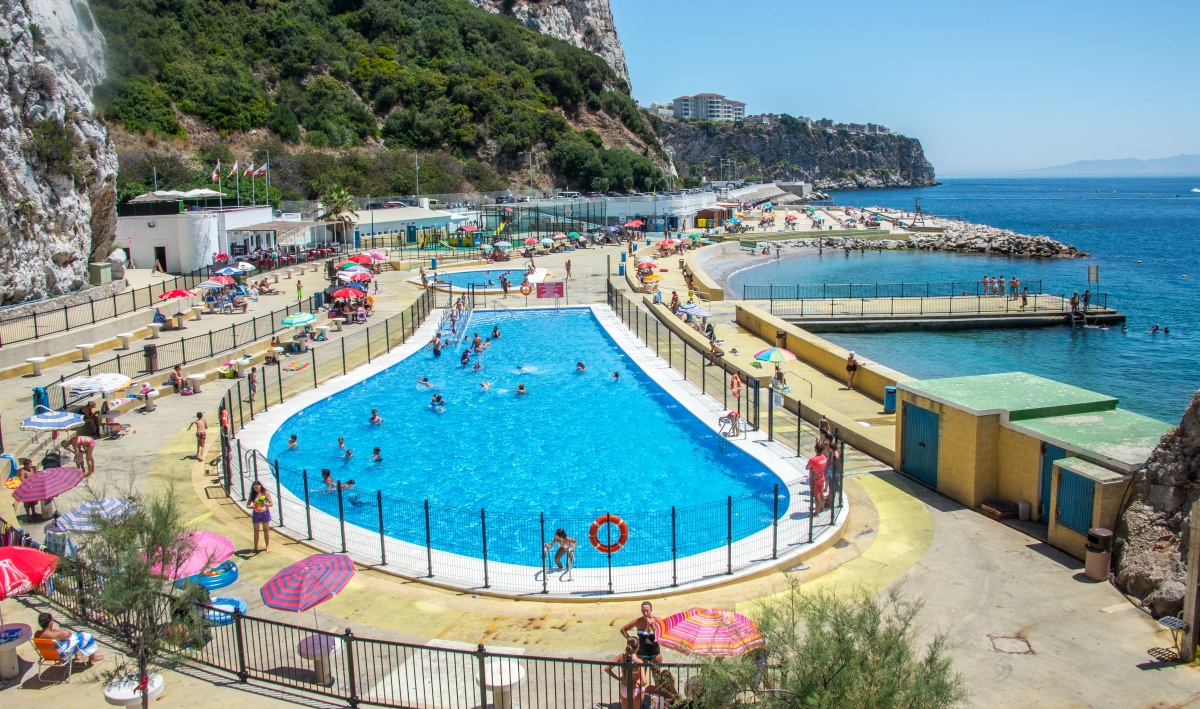