Lime kilns produced lime to white wash buildings and pour over dead bodies. The Gibraltar National Museum recently restored this kiln. This restoration was painstaking, and some of the bricks had to be made by the restoration team by hand. It most likely dates back to the early 20th century, and is one of the two remaining lime kilns on the Rock. The other is on the other side of the Rock up where we used to have the water catchments. It probably dates to the same construction period, and they are both likely to have been related to the waterworks. 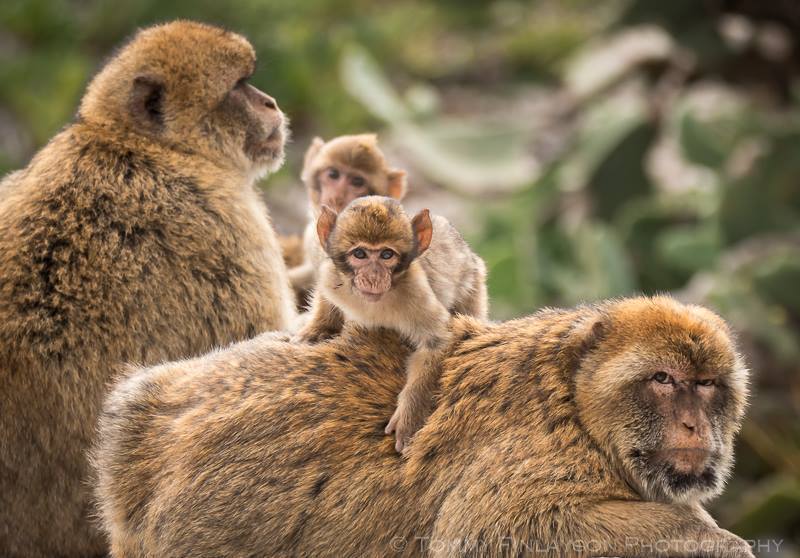