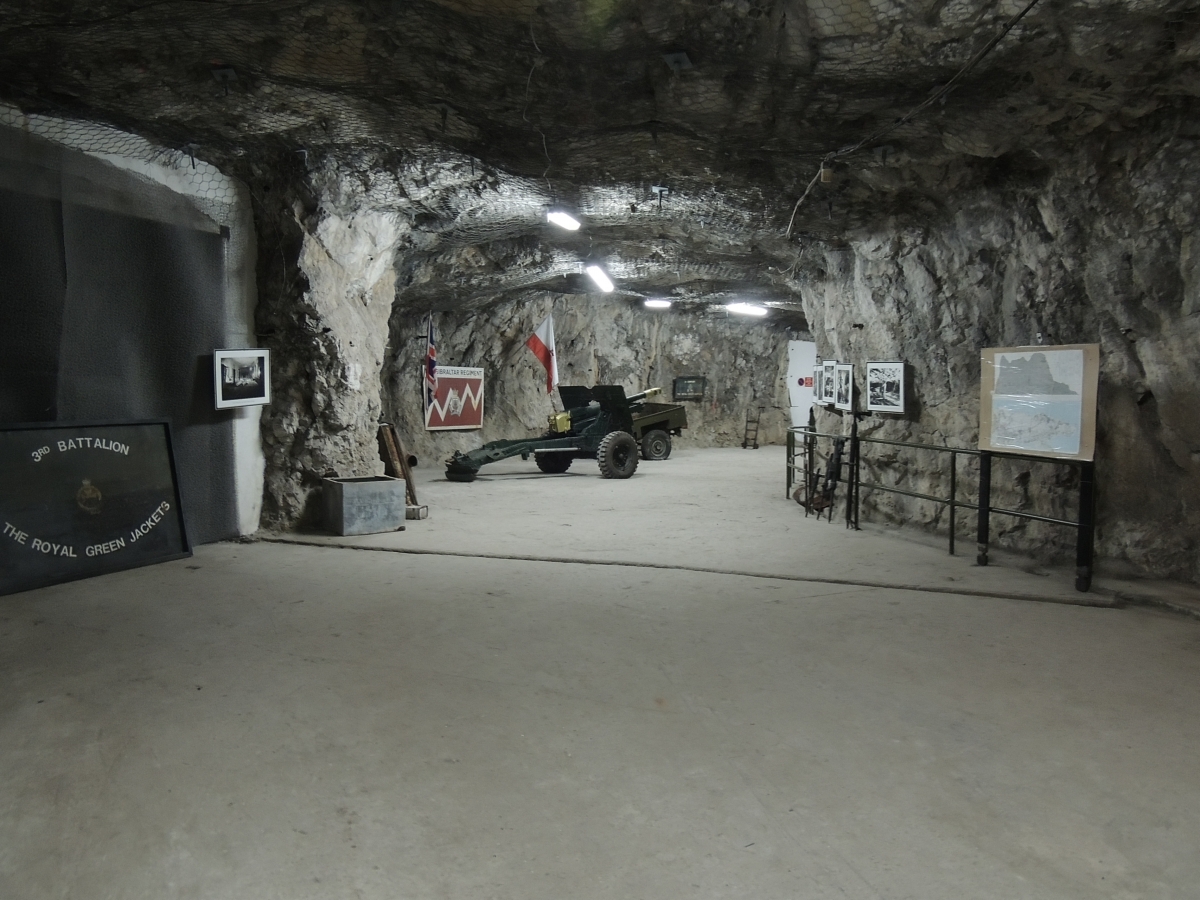 The tunnels accommodated what amounted to an underground city. The entire 16,000-strong garrison could be housed there along with enough food to last them for 16 months. Within the tunnels there were also an underground telephone exchange, a power generating station, a water distillation plant, a hospital, a bakery, ammunition magazines and a vehicle maintenance workshop. The total length of the entire tunnel network inside the Rock is approximately 34 miles, 55 kilometres.

Licensed tour guides will take you on a tour lasting approximately 30 - 40 minutes and include static exhibitions and photographic displays.