Whilst it is true that during the early part of the British occupation of Gibraltar most of the population were members of the Armed Forces, and in particular the Army, the civilian population also contributed to the war effort and played an important role in the life of the Garrison. The buildings in which this exhibition is housed are probably amongst the first buildings ever constructed by the British in Gibraltar, thus dating back to the beginning of the 18th century. Originally it is thought that they were built as magazines to store ammunition and that the building in the courtyard, part of which can still be seen today, was used as a laboratory to prepare ammunition. The area is known as Willis’s Magazine although there is no record of who Willis was and why it was given that name.

Undoubtedly the most important aspect of the building is the graffiti that can be seen on the walls, the earliest of which dates back to 1726. It is thought that soldiers mounting guard in the area used to spend their time drawing graffiti so as not to fall asleep during the long hours of duty, an offence punishable by death in those days. There is much graffiti, all equally interesting, yet there are two outstanding ones featuring a drawing of a galleon together with a graffiti attributed to Sergeant Major Ince, the architect of the Great Siege Tunnels. In this area the visitor can also see the water cisterns used in those days together with the drainage system.

The various exhibits within this area of great historical value depict scenes of how the civilian population lived during those hard times and relate the quaint and often fascinating stories that have passed down to our days of how the first British settlers of Gibraltar had to cope with life.

Under siege conditions, the mixture of tension, boredom, anger and alcohol meant that discipline had to be strict if order was to be preserved. One of the most common forms of punishment was flogging with a nine tailed whip. A drummer in a regiment, which later became the Lancashire Fusiliers, achieved fame as the most flogged man in the British army. In his first 14 years here he received 30,000 lashes, of which 4,000 were administered in a single year.

To preserve stocks of flour, General Eliott stopped his soldiers from powdering their hair and to set everyone a good example he even lived for a week on 4 ounces of rice a day. The high prices that could be charged for even small quantities of poor quality food tempted ships from North Africa to smuggle supplies past the enemy, but civilians often survived on little more than grass, seaweed and wild onions. During the Great Siege a cabbage cost the equivalent of two and a half days of a soldier’s pay while the head and feet of a sheep sold for more than three weeks wages!

To escape the bombardment people gradually abandoned their homes, until the whole population had settled south of the city in tents and ramshackle huts made from timber salvaged from their ruined houses.

This encampment between South Barracks and the Mount was at first called New Jerusalem but because of the dreadful conditions it quickly became known as “Black Town”. Even General Elliot moved his headquarters to a tent above the area known as “Red Sands”

The besieged population lacked fresh vegetables and citrus fruits, important sources of vitamin C. Vitamin C deficiency cause the flesh to blacken and can cripple and kill. To combat this deadly condition, which almost forced the city to surrender, soldiers and civilians were ordered to grow food wherever possible. General Elliot must have taken a very keen interest since he was, most unusually for this period, a strict vegetarian

During the siege, many people on a poor diet were closely confined for long periods in unsanitary conditions.

It is hardly surprising that smallpox, yellow fever, influenza, dysentery and scurvy thrived. By the end of the first year of the Great Siege, smallpox, alone had killed over 500, with the highest mortality rate amongst the children. Although the chart below contains details of the military losses, it quite clearly shows that diseases were much more dangerous than cannon balls. 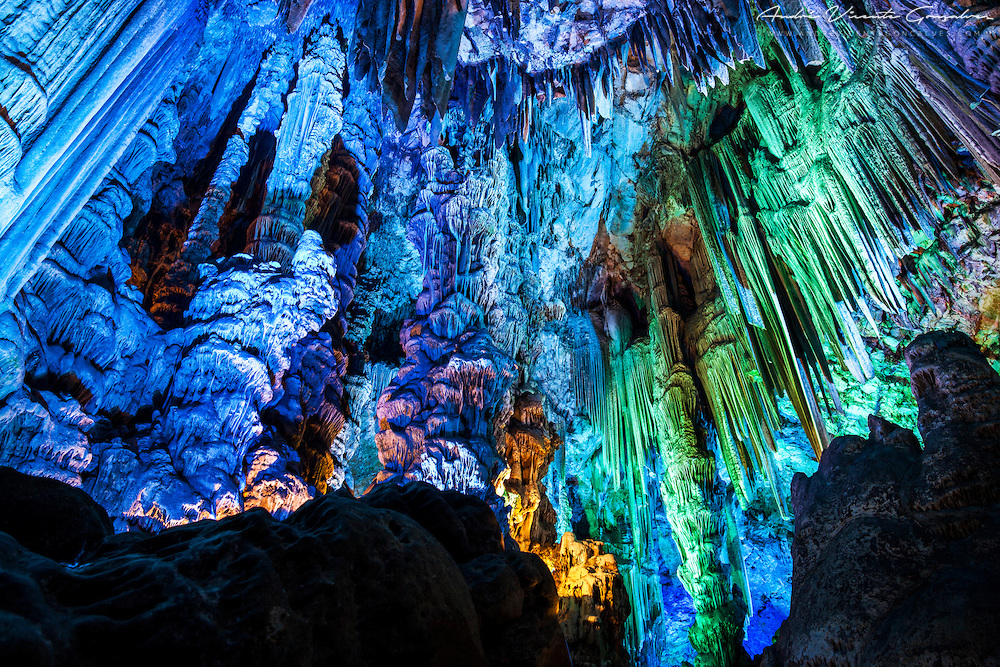