The Gibraltar Garrison Library was founded in 1793 by Captain (afterwards Colonel) Drinkwater, the historian of the Great Siege of Gibraltar, 1779-1783.

An introduction to the Gibraltar Garrison Library

Dr Jennifer Ballantine-Perera introduces the Garrison Library and its fascinating connection to the British Military and Gibraltar. 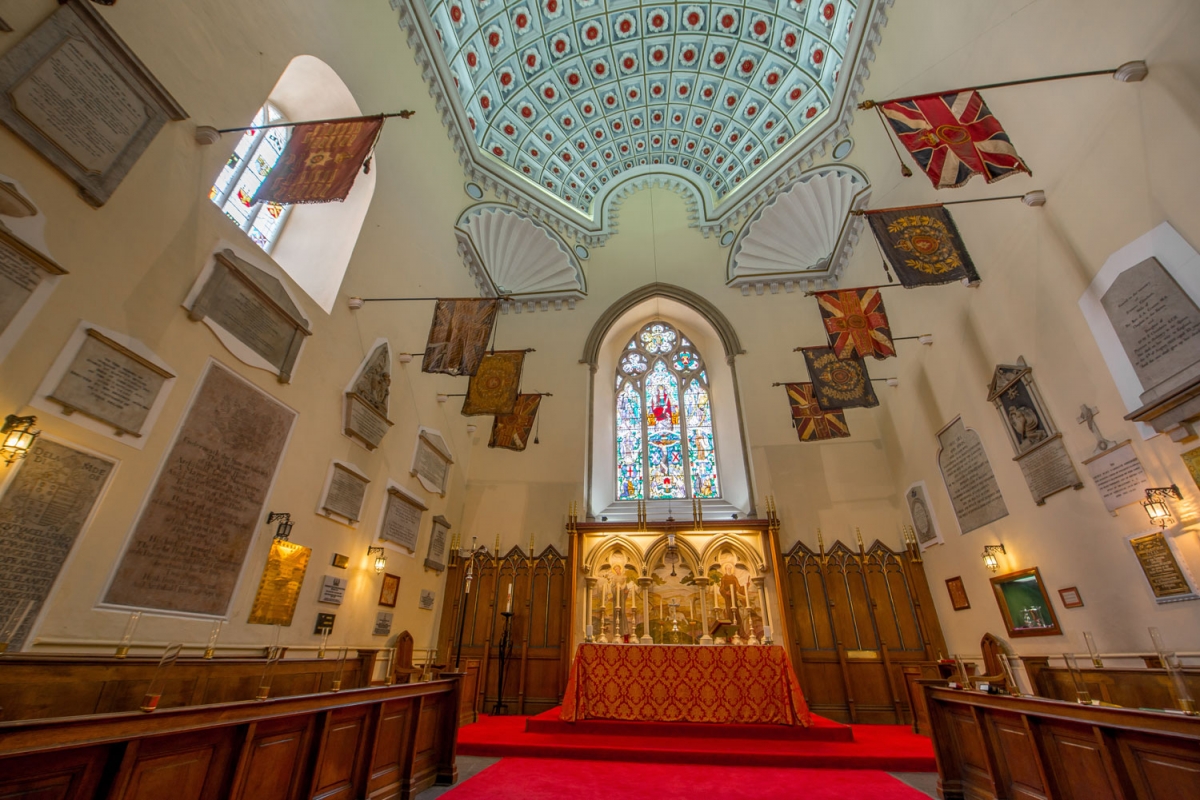