The first of the gates was constructed in 1843 for foot access. In 1736 the contractor to the Navy Victualling Office built a wharf, 350 feet long, which had access by way of a flight of stone steps and a drawbridge. There are many theories as to the origin of the name, though none have been proven. One of these theories suggests that the Ragged Staff was a badge of the Emperor Charles V, another, that the name derived from the rough finish of the original work because staff can mean cement or similar building material; certainly Major General Sir John Jones in 1841 called the area ‘an ill-conditioned spot... and its extremely unmilitary appearance, as well as apparently defenceless state, strikes one with astonishment...’ and another, that it refers to a type of winch used on this wall. The gates as they stand today pierce the wall at a site previously known as the Ragged Staff Couvreport. 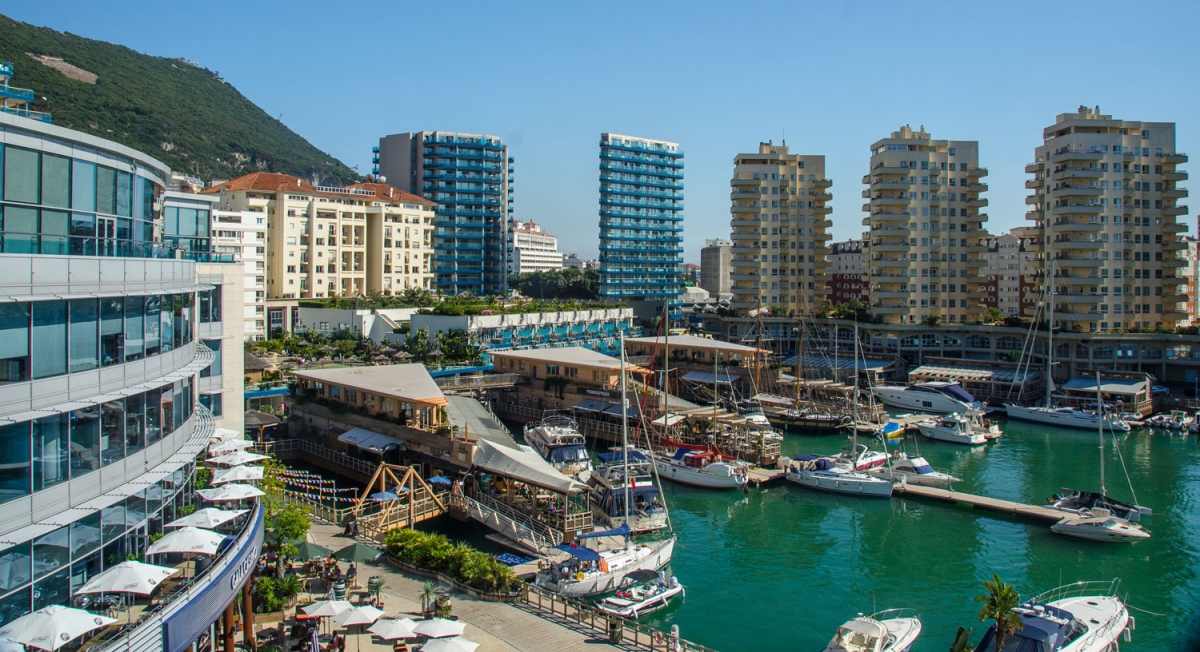 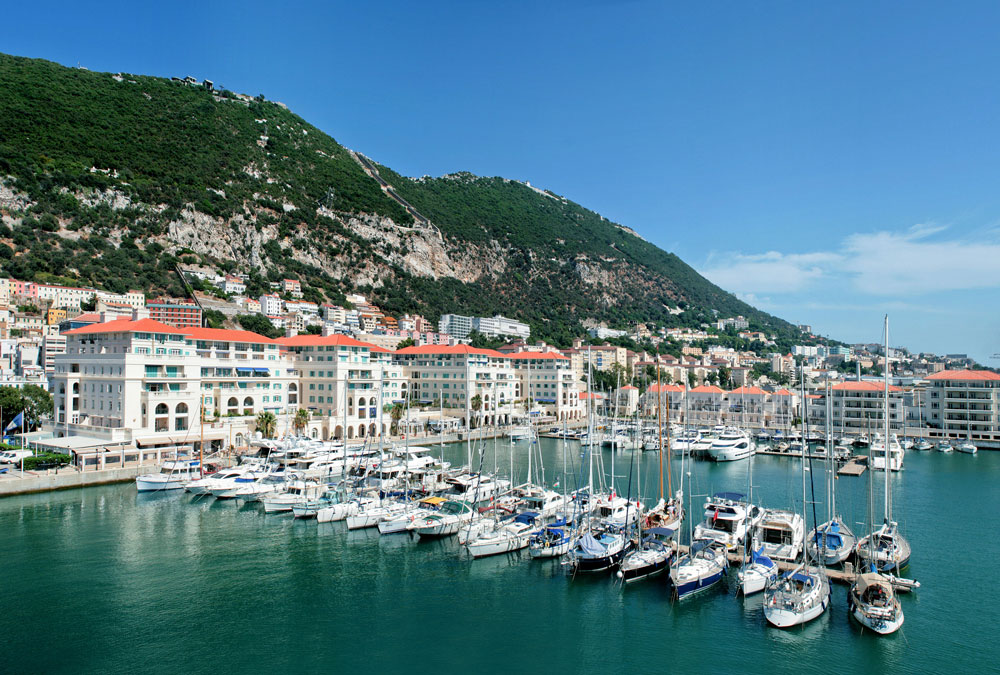 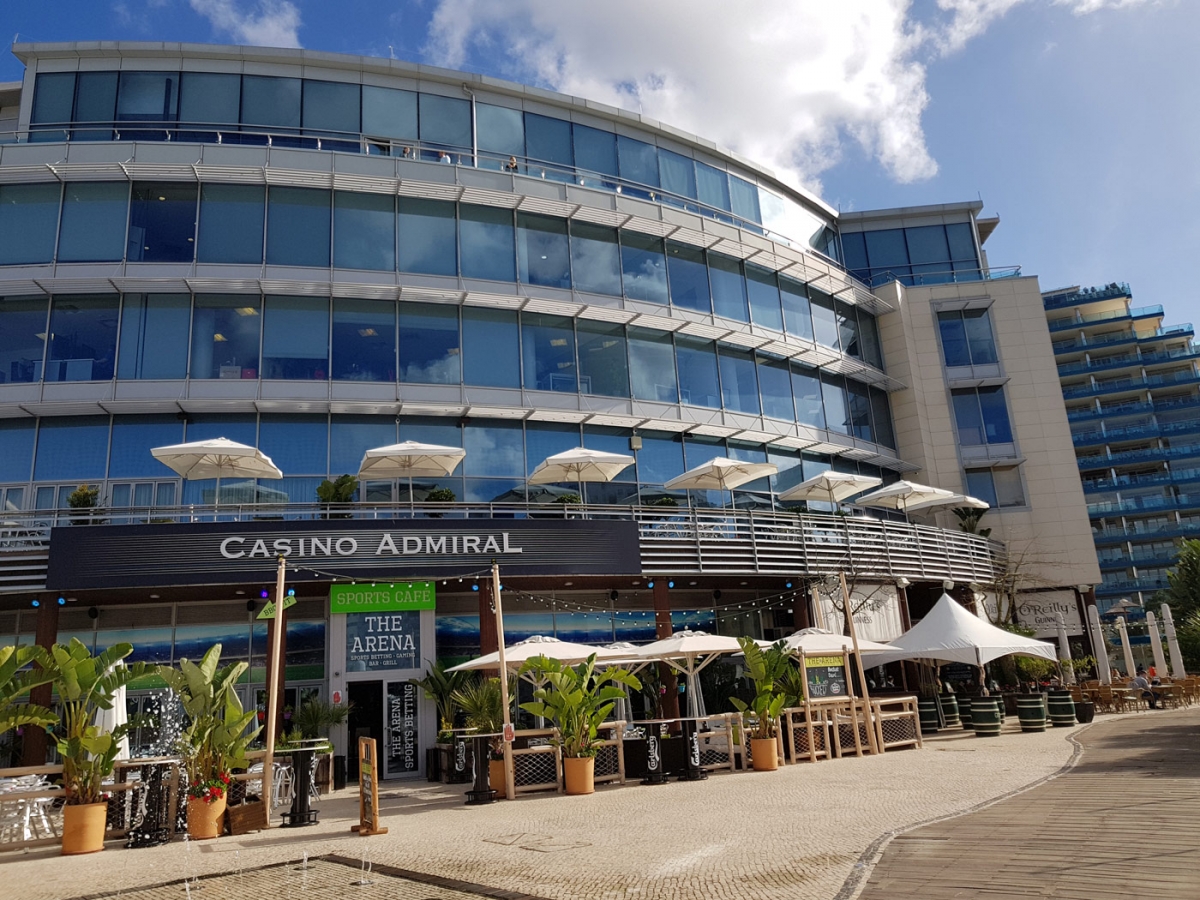