The spectacular Alameda Gardens were first opened to the public in 1816 and there are a number of commemorative busts and cannons which date back to the 18th and 19th century on view.

Two important monuments can be viewed here, but pride of place goes to the General Elliot Column and the impressive bronze ordnance at its feet. At the entrance are two of the four Russian guns given to Gibraltar by Britain, for Gibraltar’s help during the Crimean War, in 1858. 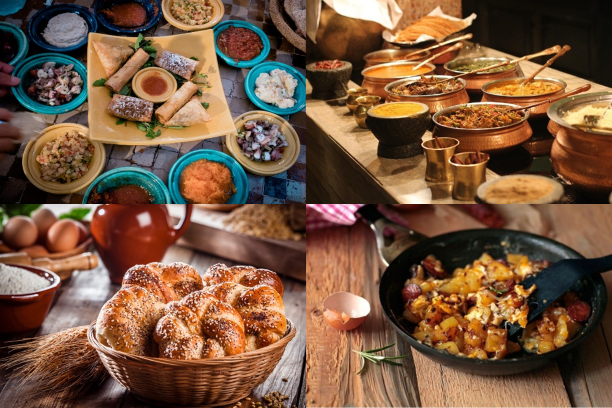