The Gorham’s Cave Complex is the name given to the area covering some 28 hectares on the eastside of Gibraltar from sea level to the top of the Rock. In July 2016, it was inscribed as a UNESCO World Heritage Site for its exceptional testimony to the occupation, cultural traditions and material culture of Neanderthal and early modern human populations through a period spanning approximately 120,000 years. The striking cluster of sea level caves contain archaeological deposits that provide evidence of Neanderthal and early modern human occupation of Gibraltar, and the landscape setting and natural species which assist in presenting the natural resources and environmental context, including climatic conditions, of Neanderthal life. The Gibraltar Nature Reserve forms part of the buffer zone to the WH site and together they represent over 40% of the territory of Gibraltar.

Gibraltar has a longstanding association with the Neanderthals. The first complete skull was found and presented to the Gibraltar Scientific Society by Lieutenant Edmund Flint of the Royal Artillery in 1848 - eight years before the famed remains found in the Neander Valley near Dusseldorf in Germany, which gives its name to these people. A second skull – the Devil’s Tower Child – was found in Gibraltar in 1926.

The Gorham’s Cave Complex is of major significance in understanding the global story of human evolution and adaptation. Gorham’s and Vanguard Caves have been archaeologically excavated over the past 26 years, and results have shown that Gibraltar was last refuge for the Neanderthals around 32,000 years ago.. An international, multi-disciplinary research project has revealed the vital importance of the site in our understanding of a critical juncture in human evolution and of the Neanderthals in particular. Now there is a wealth of information on where and how the Neanderthals and early modern humans lived and behaved, what plants, birds and animals they were familiar with and ate, where they acquired materials for their tools and what their environment was like. There is evidence of their complex social behaviour, dress and unique elements including a rock engraving carved by the Neanderthals in Gorham’s Cave, which indicate their ability for abstract thought.

Gorham’s and Vanguard Caves are spectacularly sited on the eastern shore of Gibraltar, and visiting them is a very memorable experience. However, they are moderately difficult/difficult to access on foot. No visits are allowed within 48 hours of bad weather, and visits may have to be postponed at short notice if the weather is adverse.

Areas of the sea cave complex that can be visited and numbers of visitors allowed may vary from time to time. The standard tour, for up to 5 people, is to the entrance of Gorham’s Cave, but not inside, in order to protect the fragile archaeological deposits. All visits must be escorted by guides from the Gibraltar National Museum.

Weekly tours down to the sea caves are typically available between 1st July and 31st October, weather permitting, with prior arrangement.

Places will be allocated on a first-come-first-served basis, and there may be a waiting list.

There is a small charge for visitors. 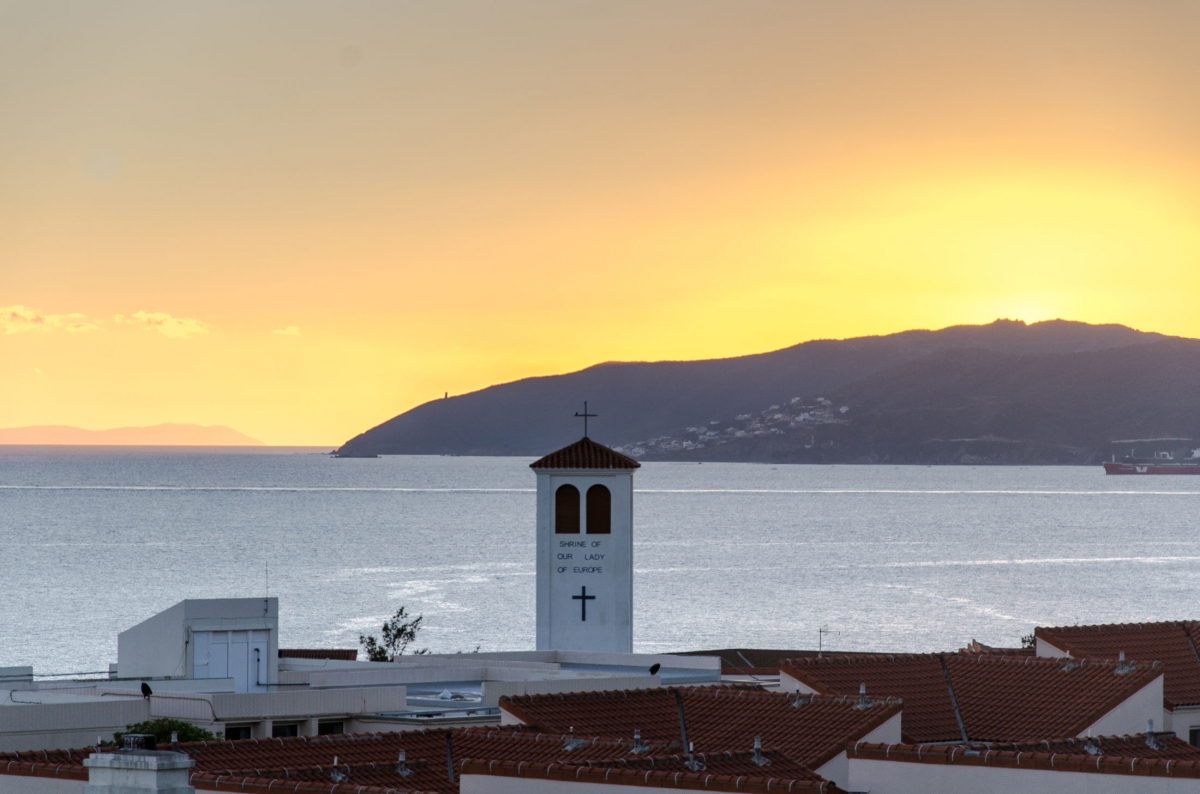 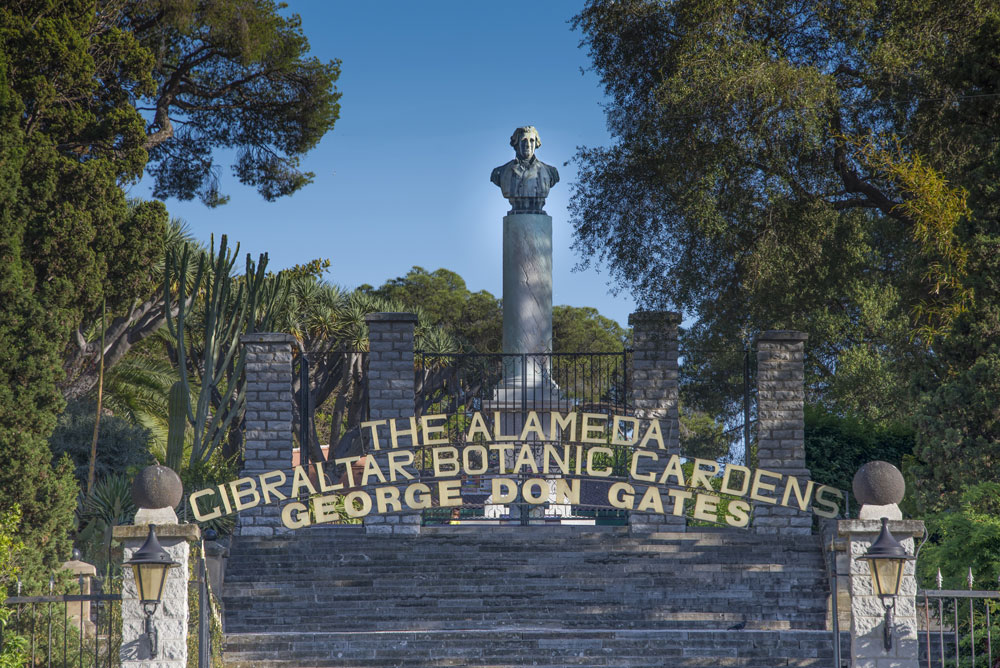