Orange bastion was rebuilt by the British on the site of an older and larger Spanish bastion along the Line Wall Curtain. In 1758 the main face of the bastion held six guns intended to fire out on ships located almost immediately on the other side of the defensive wall. In the 1790s, Sir William Green oversaw improvements to Gibraltar's defences and arranged for a counterguard to be constructed in front as additional defences. This 1823 counterguard which was originally named 'Orange Counterguard' was later renamed to Chatham Counterguard after the Earl Of Chatham who was the Governor of Gibraltar from 1821.

The counterguard protected Orange Bastion as the enemy would have to capture the counterguard before taking it on. Nowadays this important historical wall and it’s vaults have been transformed into a lively strip of restaurants and bars, some of which provide regular music and cultural events. The strip, although still retaining its heritage importance, is particularly lively in the evenings with international eateries, wine tasting and music for all tastes. 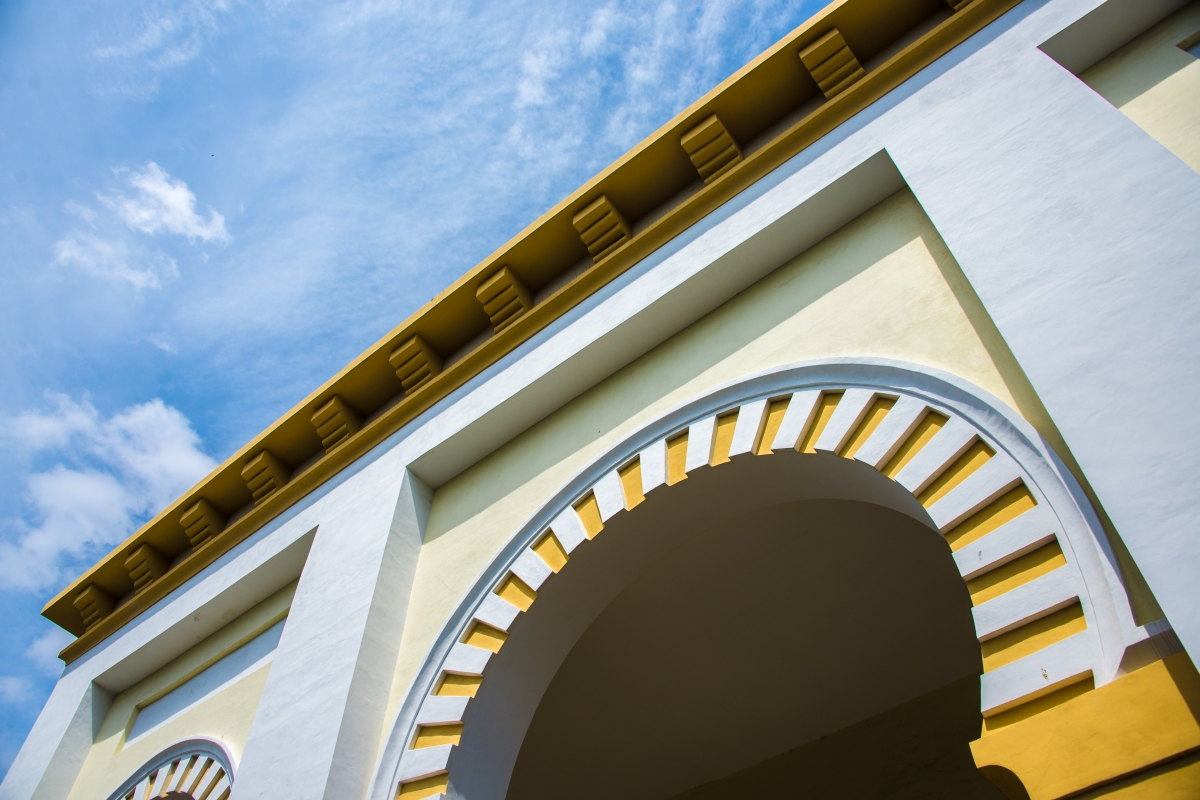 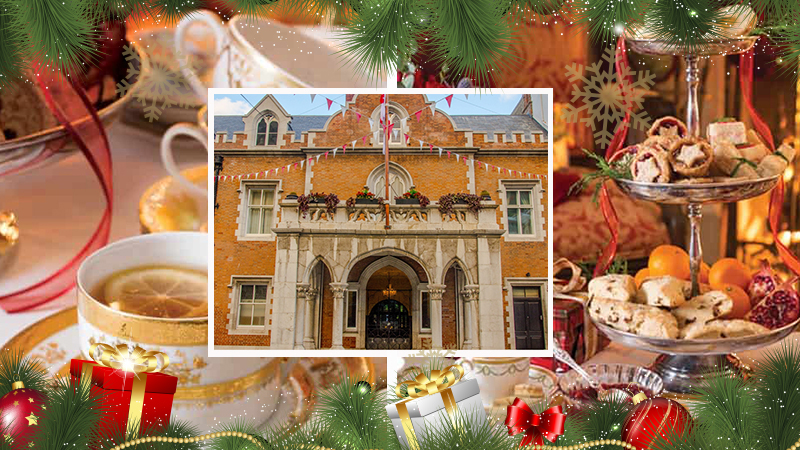