O'Hara's Battery is located at the highest point of the Rock of Gibraltar. This battery owes its name to General Charles O'Hara, Governor of Gibraltar between 1795 and 1802. General O'Hara considered that, if he could raise a tower on this summit south of the Rock, he could observe the movements of the enemy in the port of Cádiz, located 60 miles away (about 100 km).

Its tower was constructed, but it was not successful, reason why the garrison denominated this construction O'Haras's Folly (the madness of O'Hara). It survived until 1888, when the discussion about its imminent demolition made it the object of a bet between the garrison artillerymen and the artillery officers of HMS Wasp. The HSP Wasp used its masts and rigging to raise its cannons at high altitude and started bombing the tower. The sixth shot destroyed it completely ... So they could leave with the honor intact. The first 6-inch cannon was mounted in 1890, but was replaced in 1901 by a 9.2-inch cannon with a range of 29,000 yards (26 km), aided to some extent by its height above sea level. 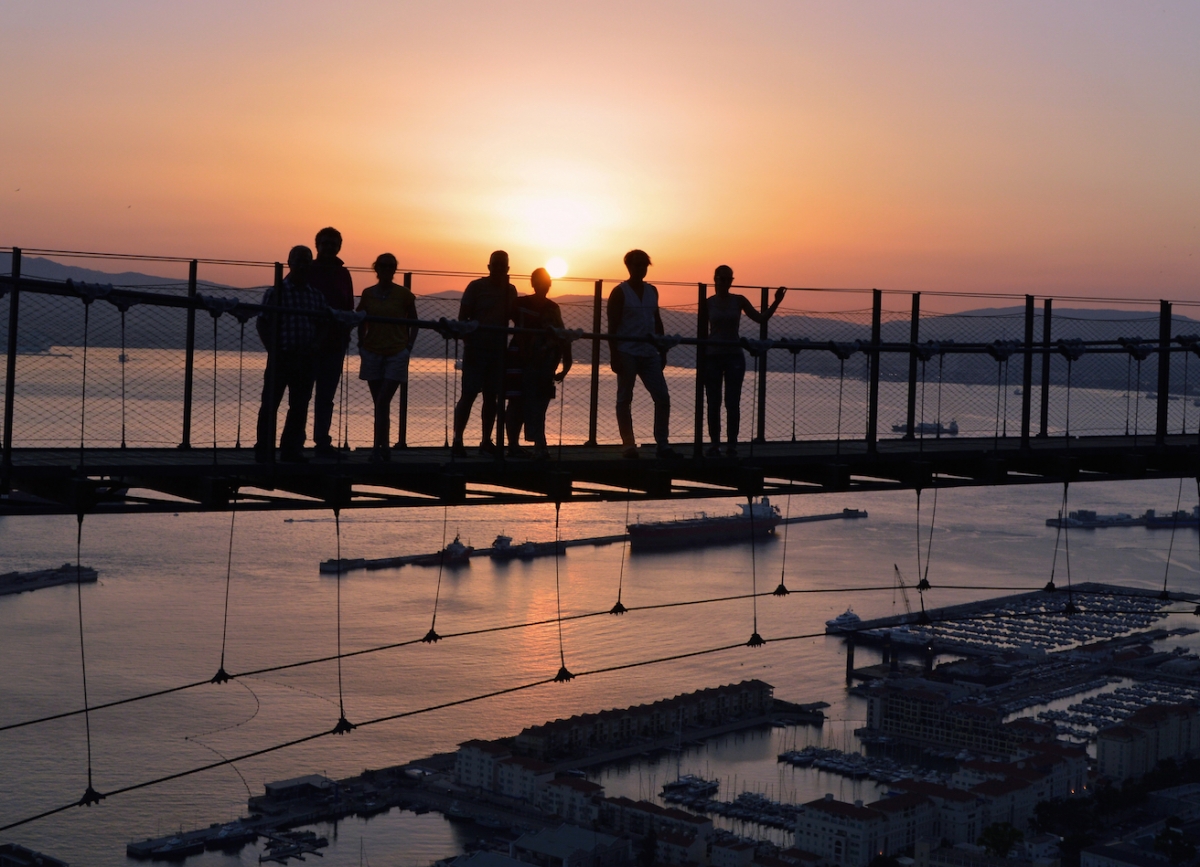