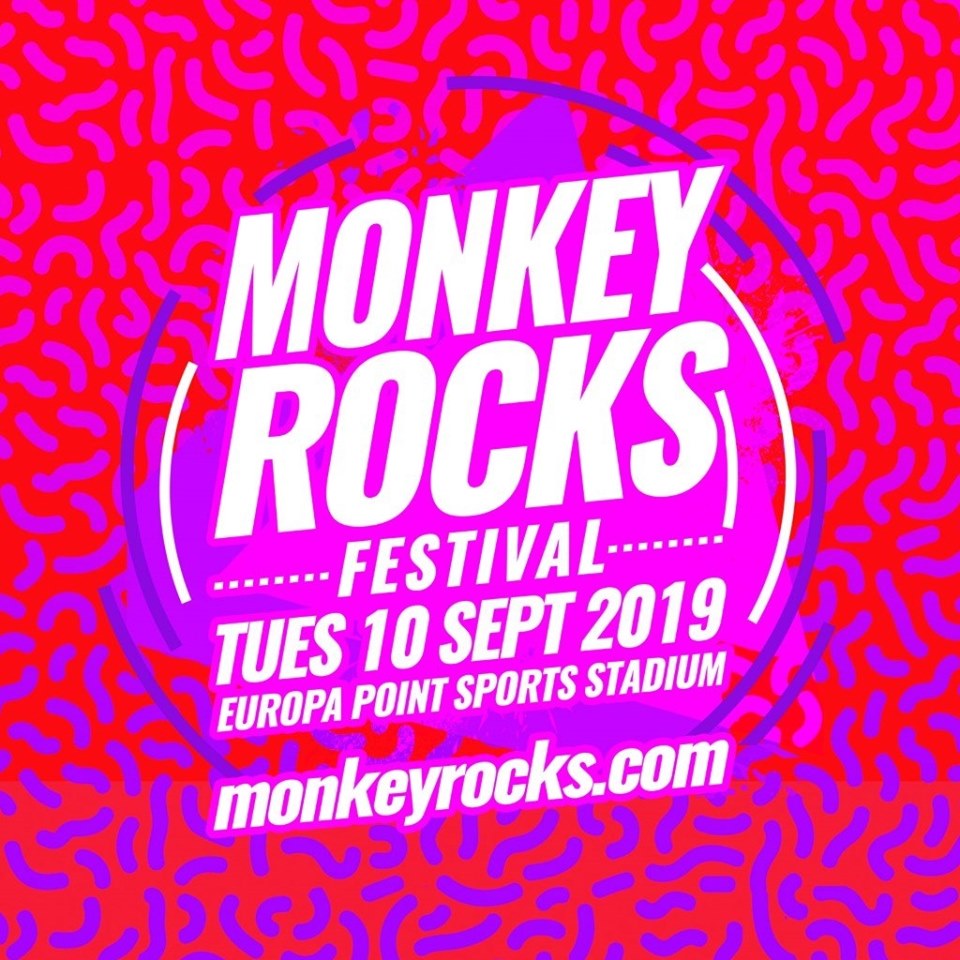 With a total of over 50 million record sales worldwide, David Guetta is one of the biggest names in music production. In 2013, Billboard crowned "When Love Takes Over" as the number one dance-pop collaboration of all time. Guetta was named ‘EDM Power Player’ by Billboard and won two Grammy Awards out of his six nominations.

This year’s Monkey Rocks is organised jointly by the Monkey Rocks Festival and the Self Determination for Gibraltar Group. The event will receive funding from HM Government of Gibraltar, which will be allocated specifically to provide additional security and bag searches. This is a deliberate and preventative measure against the excessive alcohol consumption and drug use that have been reported at previous events.

Monkey Rocks 2019 will be held at the Europa Point Stadium and those attending can expect the style of production, administration and security to be very similar to that of the Gibraltar Calling festival that will take place the weekend before.

For the first time, this year’s event will feature dedicated ‘family-friendly’ seating areas and free tickets for children under 12 will be available with the purchase of an adult ticket. To ensure ease of access and to alleviate the traffic pressure of the event, a free shuttle bus service will be available between the Europa Point Stadium and the town centre.

The Chief Minister, the Hon Fabian Picardo, said: ‘Following public concern after previous Monkey Rocks festivals, the Government has provided additional funding this year to ensure that safety and security are the top priority. Simultaneously, Monkey Rocks is a locally run festival that is a highlight of the year for many young people who simply want to celebrate National Day with their friends. The provision of funding specifically to ensure additional layers of security will allow us to enjoy the biggest and best Monkey Rocks ever.’