The Gibraltar Tourist Board has collaborated with British Airways in a promotion to coincide with the airline’s 100 year anniversary celebrations.

The August issue of the airline’s on board magazine, Highlife, features an 8 page spread on Gibraltar with personal interpretations of the destination written by acclaimed writers Horatio Clare, Boyd Tonkin and John Crace, all of whom have visited Gibraltar as speakers at the Gibunco Gibraltar International Literary Festival.

In conjunction with the release of the August issue, an area of the Executive Club Lounge at London Gatwick airport has been branded Gibraltar for the month, with a bespoke backdrop mirroring the imagery in Highlife. The promotion also includes an interactive area where guests may listen to recordings of live radio interviews given with some of the speakers through the years who have taken part in promotion of the festival.

Minister for Tourism, Gilbert Licudi QC, said: “British Airways is an integral part of Gibraltar’s modern history. It is fitting that Gibraltar is able to participate in its commemorative 100th anniversary, while showcasing the destination through the eyes of internationally acclaimed writers.” 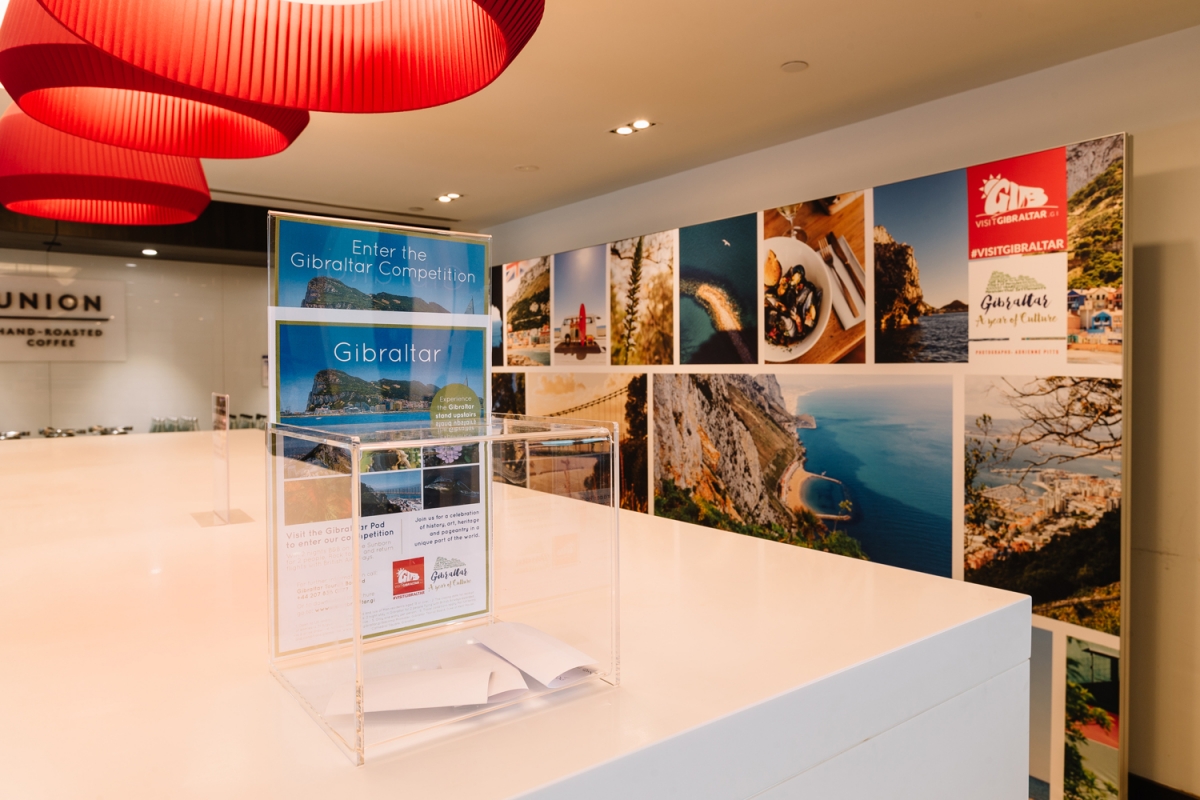 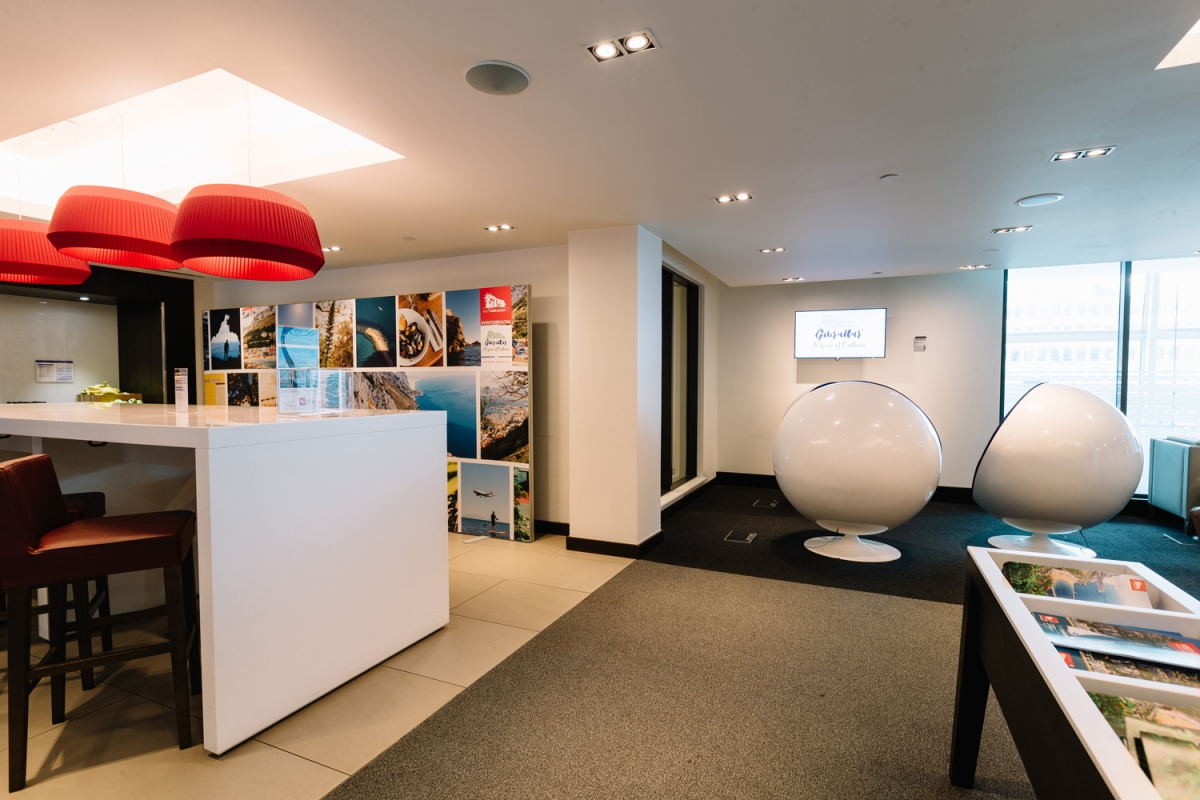