The Minister for Tourism, Employment, Commercial Aviation and the Port, The Hon Gilbert Licudi QC MP, will introduce the Gibraltar Lecture at the FT Weekend Oxford Literary Festival on 31st March.

The Gibraltar Lecture is delivered each year at the festival and is devoted to matters of major cultural, historical or international importance, at the invitation of Her Majesty's Government of Gibraltar.

This year the Lecture will be delivered by Laurence Rees. Mr Rees is a former head of BBC TV history and creative director of BBC television history. He wrote, directed and produced several award-winning series on the Nazis and the Second World War. His book, Auschwitz, won History Book of the Year at the British Book Awards and is the world’s bestselling book on the history of the camp.
His talk will be about The Holocaust at 6pm on Friday 31 March at the Oxford Martin School.

Minister Licudi said, “I’m delighted and honoured to be presenting the Gibraltar Lecture in Oxford once again this year. Laurence Rees is a respected historian who will be talking to us about one of the most shocking atrocities in our history. In Gibraltar we observe Holocaust Memorial Day every year and as a harmonious and inclusive society, with a challenging history, we are very aware of the need to remember events such as these. As we head towards the 5th Gibunco Gibraltar Literary Festival we look forward to promoting the Festival to audiences in the UK and to once again work closely with our colleagues at this leading literary event in the UK.” 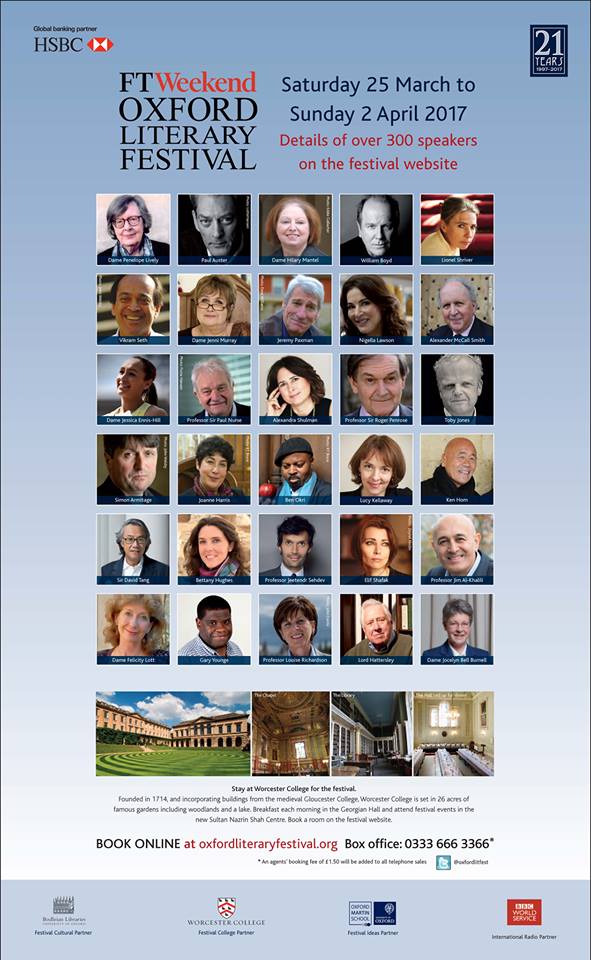